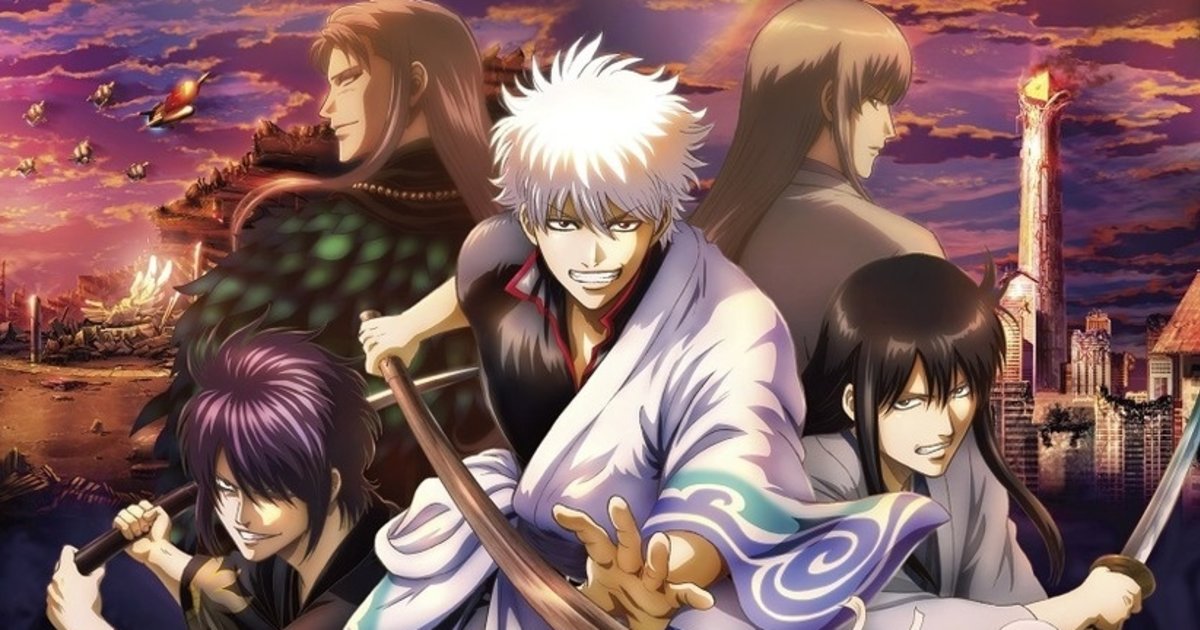 Marking the birthday of its iconic protagonist, popular anime Gintama has released an intense full trailer for upcoming movie The Final!

The trailer also showcases the movie’s main theme, “Wadachi” by rock band Spyair. The band has a long history with the Gintama franchise, having performed theme music for the TV anime three times as well as for a previous movie.

Rock band DOES, who has similarly performed theme songs for the TV anime and a previous movie, will also return to contribute an insert song.

Originally a manga by Sorachi Hideaki, Gintama follows the adventures of samurai Sakata Gintoki and his friends Shinpachi and Kagura as they struggle to pay the rent in an alternate Edo period where aliens have invaded the earth.