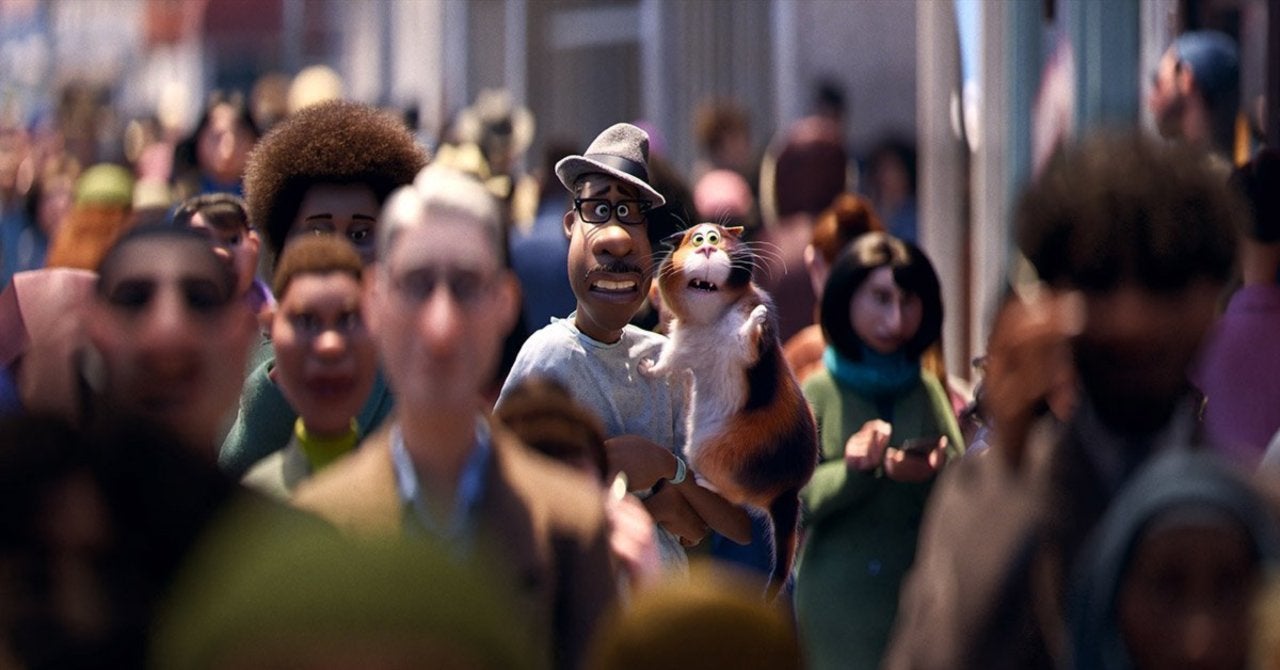 Pixar’s upcoming film, Soul, takes asks an interesting question: what makes us who we are? Where does the spark and personality that makes us unique come from? It’s a thought-provoking question, one that will be explored as the film follows jazz musician Joe Gardner (voiced by Jamie Foxx) who, upon finally getting his big break has a slight misstep that sends him back at the beginning of everything — and in a position to show a new soul who hasn’t yet lived just what’s so great about being alive. It’s a unique premise for such a universal idea — where do we come from — and now, filmmaker Pete Docter explains where the idea for Soul came from.

Speaking with ComicBook.com during a recent press day, Docter said that the film’s idea came from the general question of where we were before we were born, as well as wondering where kids and babies get their personalities from.

“Well, it kind of came from just thinking about, ‘Okay, where were we before we are born?'” Docter said. “It’s impossible for me to conceive of that, of me not being here, of course. But when you have kids, it’s especially bizarre because you’re like, ‘I am now home with this blob that didn’t exist before. What?’ And as they get older, you’re like, ‘They already had a personality, what, from the moment they were born. Where did that come from?’ And so, just diving in and looking for some mention of that in other religions or traditions and really not finding very much.”

Not finding much led the filmmakers to get to create their own version of what comes before life itself.

“So then that just meant we got to make it up, let our imaginations run,” Docter continued. “And one thing led to another and the fun for me of the illusion of these movies at the end, you feel like, ‘Oh, it just kind of came out somehow fully formed.’ It’s actually thousands of small decisions that some, if done well, come together to create this illusion of a single thing, but it’s actually thousands of smaller choices and corrections and people. It’s a pretty weird process.”

You can check out the synopsis of Soul below.

Soul follows Joe Gardner (Jamie Foxx), a middle-school band teacher who gets the chance of a lifetime to play at the best jazz club in town. But one small misstep takes him from the streets of New York City to The Great Before – a fantastical place where new souls get their personalities, quirks, and interests before they go to Earth. Determined to return to his life, Joe teams up with a precocious soul, 22 (Tina Fey), who has never understood the appeal of the human experience. As Joe desperately tries to show 22 what’s great about living, he may just discover the answers to some of life’s most important questions.