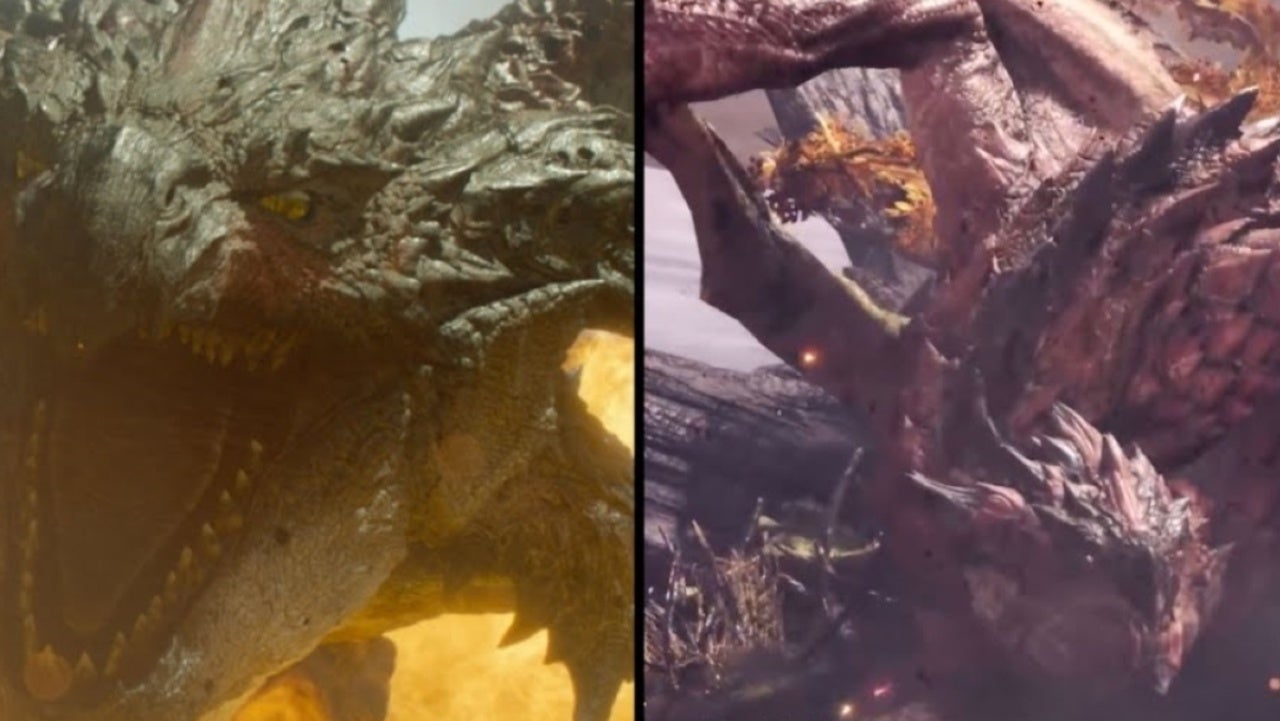 A recently released vignette for the upcoming Monster Hunter movie directed by Paul W.S. Anderson directly compares the monsters featured in the movie to the game’s counterparts. If you’re somehow not already aware, the movie is an adaptation of the popular video game franchise from Capcom, and thus all eyes are on how, exactly, it will adapt the most popular elements.

In the vignette, which you can check out above, Anderson sits down with Monster Hunter game series producer Ryozo Tsujimoto as well as director Kaname Fujioka to show off what the movie’s versions of monsters like Diablos look like in action. Fujioka notes that the Diablos looks very close to the game and generally expresses his favorable impression of what the critters look like on screen.

The creators of @MonsterHunter share their excitement for bringing the monsters to life on the big screen. 🎮➡️🎥 #MonsterHunterMovie in theaters December. pic.twitter.com/ke8ojJarUg

Here is the official description for the upcoming movie:

“Behind our world, there is another: a world of dangerous and powerful monsters that rule their domain with deadly ferocity. When an unexpected sandstorm transports Captain Artemis (Milla Jovovich) and her unit (TI Harris, Meagan Good, Diego Boneta) to a new world, the soldiers are shocked to discover that this hostile and unknown environment is home to enormous and terrifying monsters immune to their firepower. In their desperate battle for survival, the unit encounters the mysterious Hunter (Tony Jaa), whose unique skills allow him to stay one step ahead of the powerful creatures. As Artemis and Hunter slowly build trust, she discovers that he is part of a team led by the Admiral (Ron Perlman). Facing a danger so great it could threaten to destroy their world, the brave warriors combine their unique abilities to band together for the ultimate showdown.”

Monster Hunter, the movie, is set to release on December 30th. Contrary to other films, this new release date actually marks a shift up from the previous release date of April 23, 2021. As noted above, it stars Milla Jovovich as Captain Artemis, Tony Jaa as Hunter, Ron Perlman as the Admiral, and TI Harris, Meagan Good, and Diego Boneta as members of Artemis’ unit. The movie is directed by Paul W.S. Anderson. You can check out all of our previous coverage of the upcoming movie right here.

What do you think of what we have seen of the upcoming film adaptation so far? Are you excited to check it out when it releases? Let us know in the comments, or feel free to hit me up directly on Twitter at @rollinbishop to talk about all things gaming!