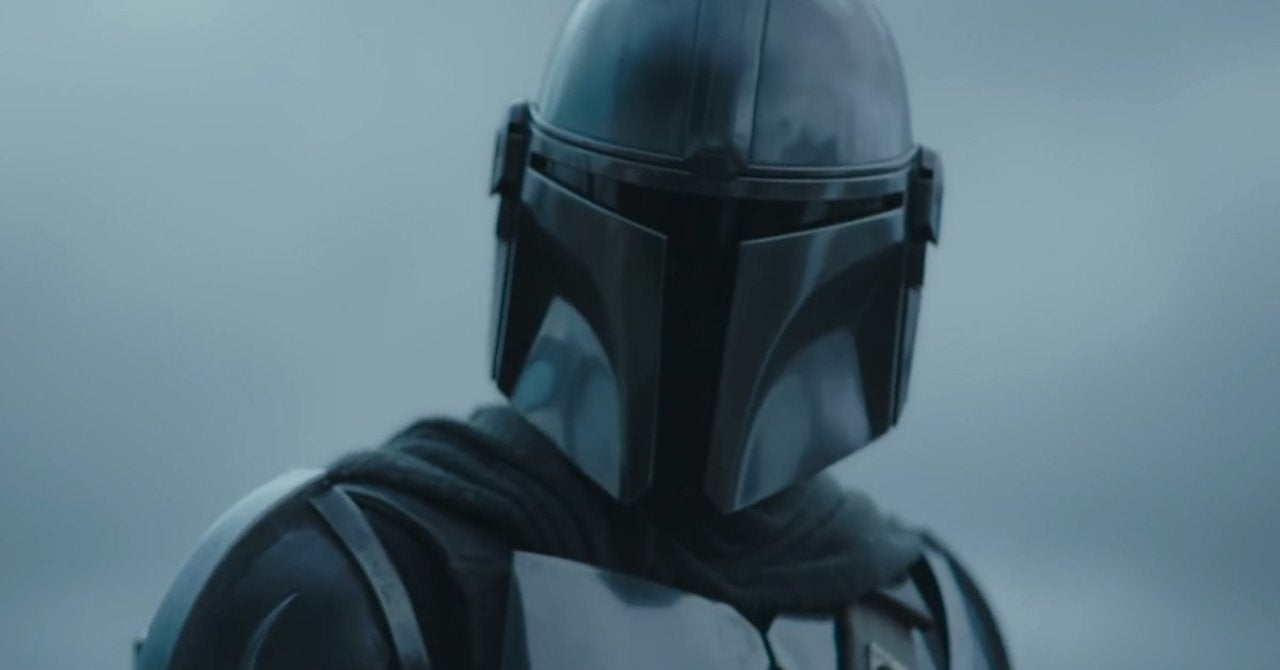 Star Wars: The Mandalorian is finally returning at the end of the month (yay!) and fans are eager to find out what’s in store for Mando and Baby Yoda. There are plenty of exciting casting rumors and the show’s trailer hints that the main characters will be going on a quest to find the Jedi. Recently, Twitter user Johnamarie Macías shared some concept art of young Mando from The Art of Star Wars: The Mandalorian book and some quotes from author Phil Szostak from NYCC’s virtual con.

“Concept art of Din Djarin being rescued by Death Watch. It’s a 2-page spread in the ‘Art of’ book.,” @BlueJaigEyes shared. “‘I really wanted to show Jon and Dave’s journey to making #TheMandalorian, which is something I don’t often have time to or I’m able to cover in the previous books.'” — @PhilSzostak in talking about ‘The Art of Star Wars: The Mandalorian.'”

They added, “‘It’s a really beautiful piece, and I think it encapsulates the show because it shows that Din Djarin, when he was young, needed to be rescued in the same way that the Child does in the present day.’ — @PhilSzostak on the Din Djarin concept art and its importance.” You can view the image in the tweet below:

Concept art of Din Djarin being rescued by Death Watch. It’s a 2-page spread in the ‘Art of’ book. #TheMandalorian #NYCCMetaverse pic.twitter.com/E0PQ74jXFh

During a recent interview, executive producers Jon Favreau and Dave Filoni teased what fans can expect from the upcoming season.

“The new season is about introducing a larger story in the world,” Favreau explained. “The stories become less isolated, yet each episode has its own flavor, and hopefully we’re bringing a lot more scope to the show.” Adds Filoni, “Everything gets bigger, the stakes get higher, but also the personal story between the Child and the Mandalorian develops in a way I think people will enjoy.”

Star Wars: The Mandalorian returns to Disney+ on October 30th.