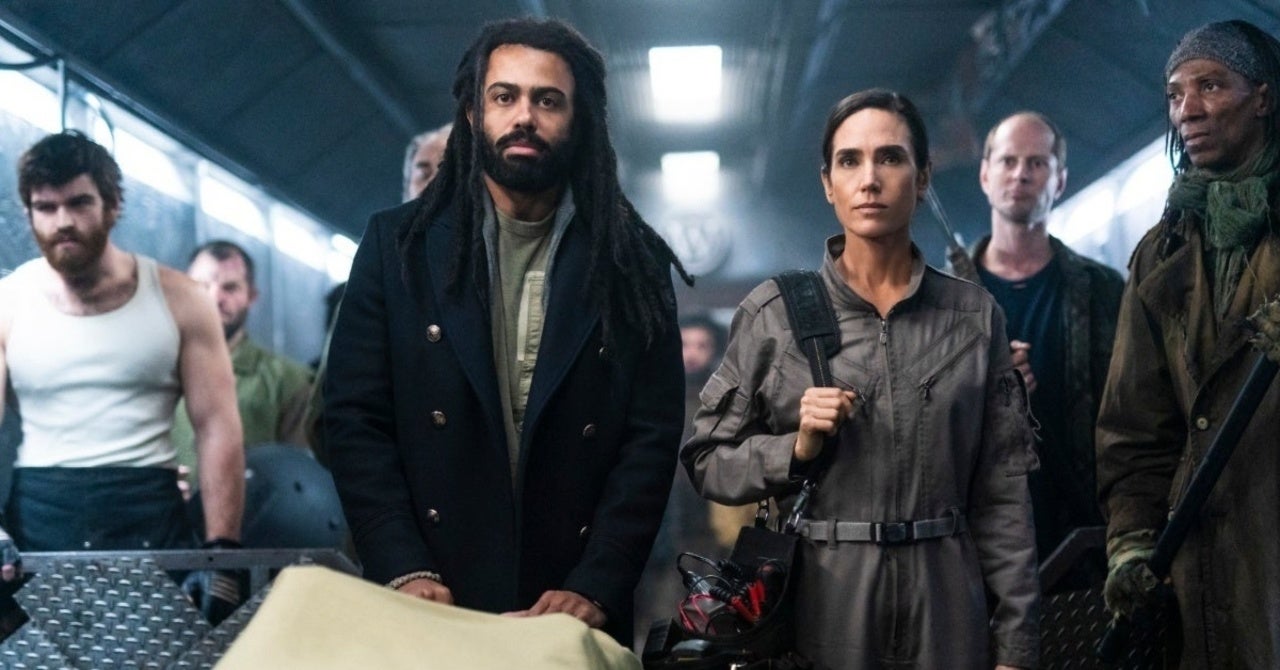 Snowpiercer‘s explosive first season kicked off earlier this year, taking the plot of the beloved graphic novel and movie into a bold new territory. Before the series even debuted, fans knew it would be coming back for a sophomore season — and now we have brand new information about what that will entail. During the show’s virtual panel at New York Comic-Con, the series debuted a brief teaser trailer for Season 2. Attached to it was a new piece of info — that the second season will debut on January 25, 2021. The video also showcases what fans can expect for the show’s ensemble of characters, including the elusive Mr. Wilford (Sean Bean).

Wilford’s role in the series has subverted fans’ expectations throughout the first season, as it was revealed early on that Melanie Cavill (Jennifer Connelly) had been impersonating Wilford in order to influence decisions on the train. As the season went along, it seemed as if Wilford had died shortly after Snowpiercer’s departure seven years before, but we now know that he had survived aboard a second train called “Big Alice”. Other inhabitants of that train also include Alexandra Cavill (Rowan Blanchard), Melanie’s presumed-dead daughter, who addressed the passengers of Snowpiercer in the season’s final scene.

“I can just say that Sean Bean’s Wilford is dastardly and fun and very well-dressed,” showrunner Graeme Manson said in a recent interview. “The thing that we don’t know at the beginning of the season is what Wilford has done to [Alexandra’s] mind,” says Manson. “How has Wilford turned her against Melanie?”

“We’re here right now, with the cast, finishing season 2,” Manson said added. “We’ve got our quarantine cast and our COVID protocols here on set and we’re wrapping it up.”

Are you excited to see Season 2 of Snowpiercer? Share your thoughts with us in the comments below!

As mentioned above, Snowpiercer‘s second season will debut on January 25, 2021.