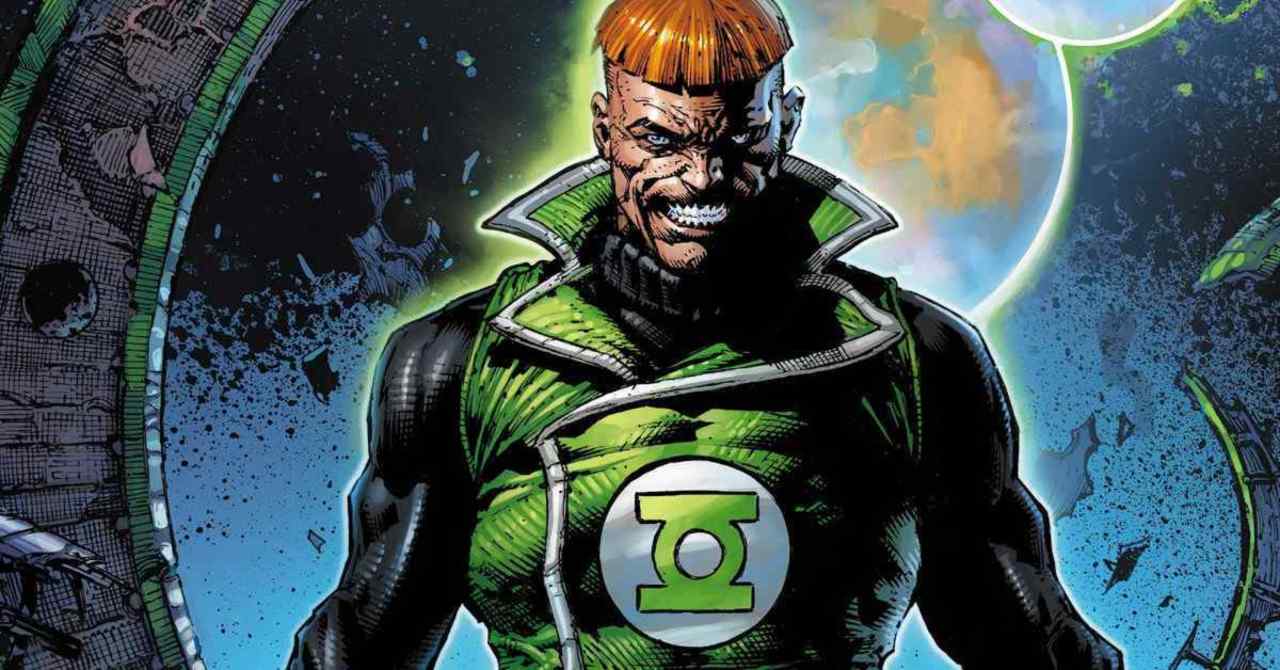 The DC Comics multiverse is set to get a shot of willpower from the famed Guardians of the Universe when Green Lantern premieres on HBO Max, as the streamer just revealed official details about the upcoming 10-episode series. Green Lantern will explore the history of the different heroes who join the corps, with executive producer Greg Berlanti teaming up with showrunner Seth Grahame-Smith to tell the stories of heroes like Alan Scott, Kilowog, Guy Gardner, Jessica Cruz, Simon Baz, and many more in a brand new live-action series. While there’s no word yet on if the show will be set in the continuity of Zack Snyder’s Justice League universe or exist as a separate entity, DC and HBO Max have made it clear that these are lines that can be blurred and explored in the future.

Green Lantern will be co-written by Grahame-Smith and Arrowverse architect Marc Guggenheim. There’s no release date yet, but fans can expect a one-hour drama series that will explore the darkest corners of the universe and the space force tasked with protecting them.

The official logline from Warner Bros. includes mentions of Kilowog and Sinestro, indicating that many members of the Green Lantern Corps will play a major role in the series. Check it out below:

“From HBO Max, DC, Berlanti Productions and Warner Bros. Television comes a bold adaptation of the iconic comic book franchise, a saga spanning decades and galaxies. Green Lantern will depict the adventures of a multitude of Lanterns, including Guy Gardner, Jessica Cruz, Simon Baz and Alan Scott — Earth’s first Green Lantern, who, true to the comics, is a gay man — and many more. The series will also include fan favorites such as Sinestro and Kilowog, and will also introduce new heroes to the ranks of the Green Lantern Corps.”

Fans might notice a few major names missing from this description, as the series doesn’t seem to be including DC Comics mainstays like Hal Jordan, John Stewart, or Kyle Rayner. Other new characters like Far Sector‘s Jo Mullein and Green Lantern: Legacy‘s Tai Pham are also omitted from the logline. Of course, that doesn’t mean these characters won’t appear or be mentioned in the 10-episode first season, but it seems clear the show will focus on this core group of characters for now.

Grahame-Smith is best known for penning the popular novels Abraham Lincoln, Vampire Hunter and Pride and Prejudice and Zombies, as well as his work on the films The LEGO Batman Movie, Child’s Play, as well as IT and IT Chapter Two. He’ll be working with established experts Guggenheim and Berlanti in charting a new course for DC’s space cops on Warner Bros.’ new streaming service.

Green Lantern does not yet have a release date or any casting information as of now, but stay tuned to ComicBook.com for any and all updates about the upcoming HBO Max series.