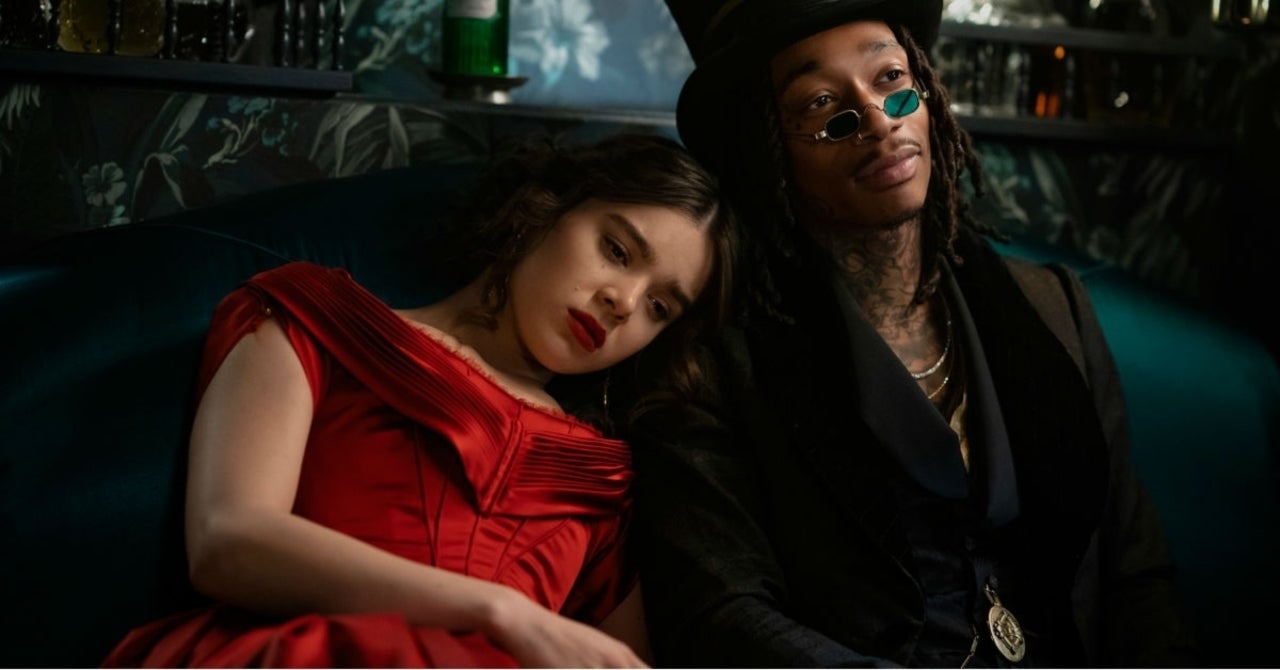 Dickinson is returning for its second season on Apple TV+ in January, and good news for fans of the show was announced today. Despite season two not being out yet, the series has already been renewed for season three. This is refreshing news considering shows focusing on strong women haven’t been having the best week. Hailee Steinfeld, who plays Emily Dickinson on the half-hour comedy, took to Twitter today to celebrate the upcoming second season.

“I’m so excited to bring Emily back for another wild ride… @dickinson season 2 premieres JANUARY 8 on the @appletv app!!!,” Steinfeld wrote. You can check out the post below:

i’m so excited to bring emily back for another wild ride… @dickinson season 2 premieres JANUARY 8 on the @appletv app!!! 😈 pic.twitter.com/cwv3sesoup

This renewal marks the streaming service’s first show to get a third season. According to Deadline, season two will feature guest stars Nick Kroll, Timothy Simons, Ayo Edebiri, and Will Pullen. You can read their description of the series below:

“Dickinson explores the constraints of society, gender, and family from the perspective of rebellious young poet Emily Dickinson (Steinfeld). Set in the 19th century, the series is a coming-of-age story that finds Emily to be the unexpected hero for the millennial generation,” Deadline writes. “In the second season, Dickinson is pulled out of her private literary life and thrust into the public eye, while struggling with the sense that the pursuit of fame might be a dangerous game for her to play.”

This time last year, a report from Variety talked about the possibility that a clause in Steinfeld’s Apple contract could prevent her from taking on the role of Kate Bishop in the upcoming Hawkeye series on Disney+. The magazine asked her about her role in the Hawkeye series and she flatly denied any knowledge about the role, the development, or pretty much anything about it. That could be a bit of maneuvering or it could legitimately be the truth as there hasn’t been an official announcement of any kind by Marvel or Disney about the role just yet.

Dickinson returns to Apple TV+ on Friday, January 8th. Are you excited about the renewal? Tell us in the comments!