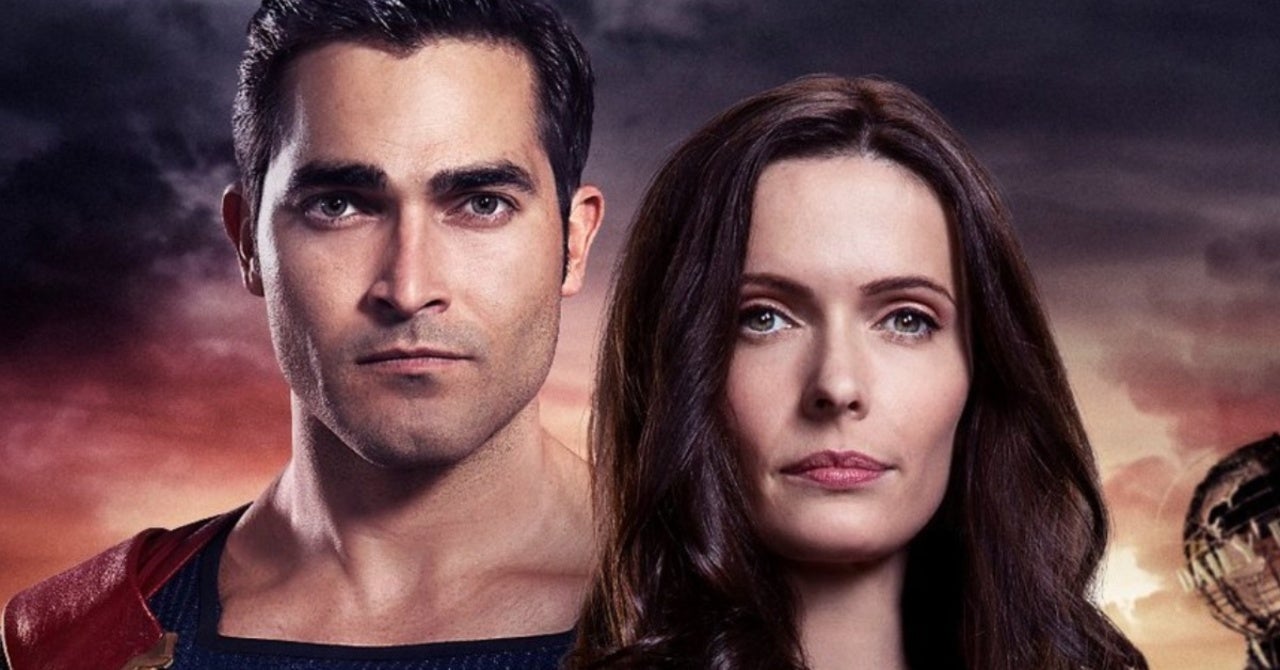 Just a week after a reported delay in the processing of COVID-19 tests halted production on The CW’s Batwoman and Riverdale, both series have been cleared to restart production on Wednesday but that’s not the only good news for The CW’s Arrowverse tucked in Variety‘s report. The report indicates that Superman & Lois, along with the Kung Fu reboot, could begin filming next week in British Columbia.

According to the report, both Superman & Lois and Kung Fu are still on track to begin filming next week, though whether that happens as planned depends on the volume of COVID-19 testing the current system can take on. Per the report, COVID-19 tests are performed on television cast and crew three times per week. Only one company in British Columbia has been approved to oversee the testing for U.S.-based productions. While a previous report indicated that the lab is prioritizing testing from schools, the latest report indicates that the protocols for testing on TV sets have gone against British Columbia’s standards with a source telling Variety that the government isn’t doing asymptomatic testing, which the productions are doing anyway and the government is prioritizing tests deemed medically necessary.

“The government here said don’t do asymptomatic testing,” the source claims. “They came and did it anyway. It predictably didn’t work, because our government, who has been successful in fighting the virus, is prioritizing the testing they deem medically necessary.”

These pauses in production have become increasingly commonplace in the entertainment industry, as high-profile productions attempt to resume amid the virus’ spread. While there have been some instances of COVID-19 cases on major sets – most notably in The Batman, which had to briefly shut down production last month – many programs have had to be extra diligent while filming on set.

Even with the possibility of production delays, the cast of Superman & Lois appear to be ready to get to work. Lois Lane actress Elizabeth Tulloch took to Twitter last week to sh are a snap of herself along with Superman actor Tyler Hoechlin and her “boys”, Jonathan and Jordan Kent actors Alex Garfin and Jordan Elsass getting together for a little “family” time — with everyone wearing masks for COVID-19 safety.

Are you excited for Superman & Lois? Let us know in the comments!

Superman & Lois is expected to debut in January of 2021.