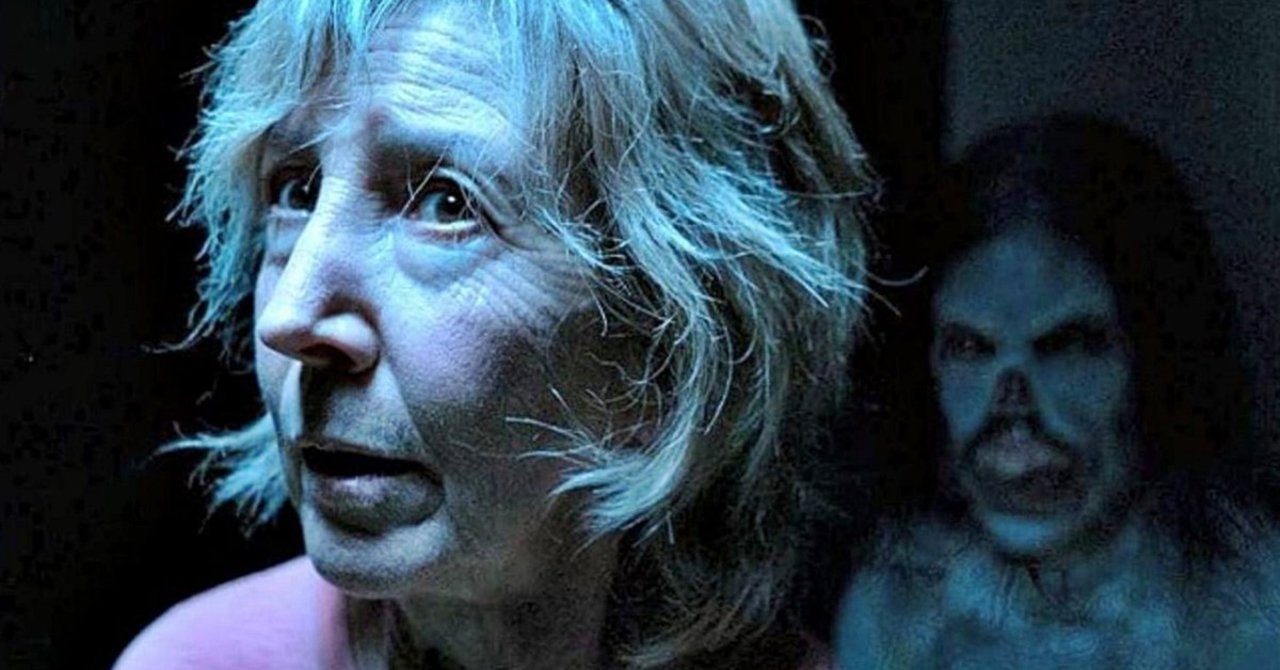 While Insidious star Lin Shaye has been pretty clear that she thinks that a fifth film in the horror franchise is unlikely, if Insidious: Chapter 5 does happen, she’s open to returning. Shaye told ComingSoon (via Dread Central) that while society is itself in a “horror film of sorts” and her character’s arc feels complete, she’d love to come back again if there was another film.

“I think everybody is so preoccupied with the horror of our own society, we’re in a horror film right now of sorts,” Shaye said. “There was some thought at one point that James had about another Insidious, but I’ve heard nothing. I think everybody’s preoccupied. I’m good with whatever, if we come back, I’m in The Further this time, so that will be different.”

Shay continued, “It was a really beautiful arc for me to find as the character and in the storyline. Right now it’s all about The Call and I hope Insidious has provided me with a beautiful framework to remember right now. Now it’s in my memory and I would love it if there was another one, of course, but we’ll see.”

Shaye has previously said that she thinks the Insidious franchise, which launched in 2010 and was followed by Insidious: Chapter 2 in 2013, Insidious Chapter 3 in 2015 and Insidious: The Last Key in 2018 is over.

“No, I think she’s over,” Shaye shared with The Production Meeting podcast earlier this year about her character returning to the series. “There was some idea [for a sequel], actually James at one point said he had an outline for number five which would have probably gone back to the original family, which I thought was a great idea. But Elise’s story is pretty much done. They told my story. I would be in The Further if it happened. I don’t think they’ll do another.”

She also notes that the timing of a new film is important and that a sequel couldn’t be rushed into production, that it’s more important for the franchise to wait until “so much time passed that people will embrace having another episode of it.”

Shaye isn’t the only member of the Insidious cast open to a return for a fifth film though. Patrick Wilson has also previously said he’s not ruling out a return.

“I never look at anything as closed,” Wilson told The Hollywood Reporter in 2019. “I don’t know what you would do, but I never felt like it was closed. I just felt like for Josh Lambert, we’ve already seen him possessed and free of possession. There’s not a whole lot for that guy to do anymore. I don’t know where they would want to go with the series, but I never close any doors. There’s no big red door that’s closed.”

What do you think about Shaye’s statements? Let us know in the comments!

Spider-Man: Iron Man Reveals Why He Built Iron Spider Suit
Falcon and the Winter Soldier Star Anthony Mackie Reveals the Beginning of His Bromance With Sebastian Stan
Hocus Pocus: Bette Midler Claims All Original Sanderson Sisters Have Agreed to a Return
The Boys’ Nathan Mitchell on if Black Noir Will Ever Turn on Homelander
Saturday Night Live Host Adele Impresses With Her American Accent in New Promo