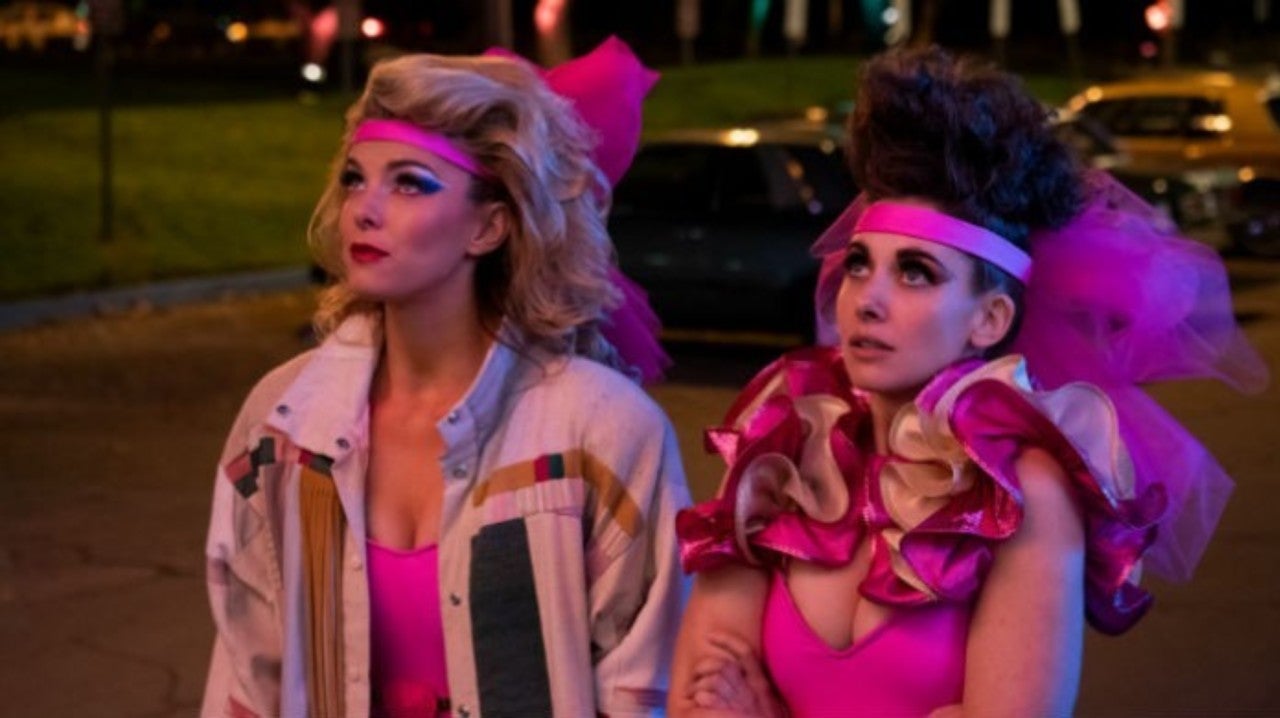 Monday afternoon, Netflix decided to pull the plug on GLOW, attributing the show’s wrestling nature as something increasingly difficult to filim amidst a growing pandemic.

“We’ve made the difficult decision not to do a fourth season of GLOW due to COVID, which makes shooting this physically intimate show with its large ensemble cast especially challenging,” a Netflix spokesperson said in a statement. “We are so grateful to creators Liz Flahive and Carly Mensch, Jenji Kohan and all the writers, cast and crew for sharing this story about the incredible women of GLOW with us and the world.”

As such, fans were quick to take to social media, furious at the streamer for canceling the show ahead of what was to be its fourth and final season. Since the news has been circulating for a few hours by now, those involved in the show have started to break their silence, and you can see what they’re saying below.

So glad to have been a tiny part of this show.

I will play Betty Gilpin’s husband or ex-husband or mail carrier or anything, anytime anyone ever asks me to. She’s one of my favorite scene partners of all time, and I was beyond lucky to get to stand toe-to-toe with her. https://t.co/RgoPjZRJU0

Teen Wolf Star Tyler Posey Wants to Play Batman Beyond
Spider-Man: Iron Man Reveals Why He Built Iron Spider Suit
Michael Keaton Addresses if He’ll Be Returning as Batman in Flash Movie
How to Pray At A Shrine: Teach Me, TOM Senpai!
Marvel Studios Had the Top Grossing Superhero Movies Every Year… Until Sonic the Hedgehog