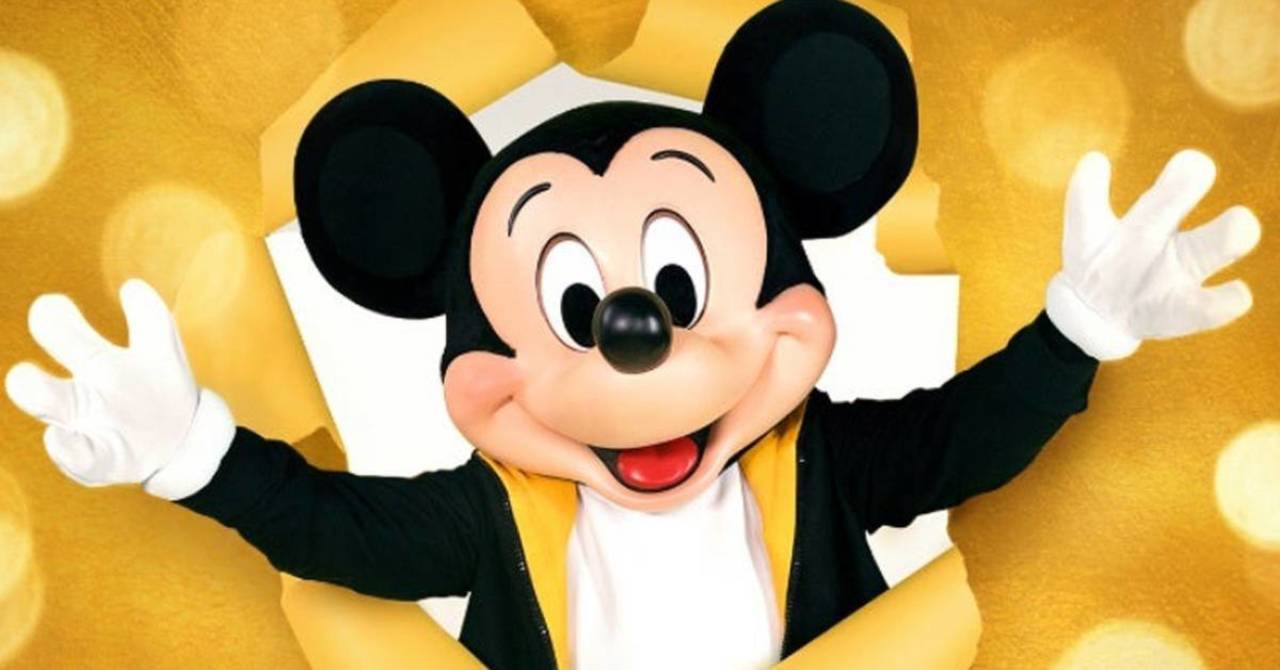 Walt Disney Archives celebrates the 65th Anniversary of the Mickey Mouse Club. Over on ABC, Disney made a lot of noise with the show as it became a hit for their programming block. D23.com highlighted Bill Walsh’s masterstroke on the anniversary. The Disney Archives has been working hard this year to chronicle the history ahead of these kinds of anniversaries. The site also decided to give fans a printable version of the old Mickey Mouse Club Coloring Books from back in the day. Check out what D23 had to say down below:

“The original series ran from October 3, 1955, to September 25, 1959, and included 260 one-hour episodes in the first three seasons and 130 half-hour shows in the fourth season. Due to its popularity, it returned in syndication to rousing success, which led to a modernized “new” Mickey Mouse Club that premiered in January 1977 and ran through December 1978.”

Who’s the leader of the club that’s made for you and me? 65 years ago this popular anthem was heard for the first time as the “Mickey Mouse Club” debuted on ABC. To learn more, check out our latest Spotlight article: https://t.co/dgfrJoqGx6 pic.twitter.com/Cuojye2fIK

“And once again in 1989, following the launch of The Disney Channel and subsequent re-airings of the original Mickey Mouse Club program, yet another updated version— this time with a new name “MMC”— aired and ran until 1994. This latest version of the club starred many Mouseketeers who remain household names today such as Disney Legend Christina Aguilera, J.C. Chasez, Ryan Gosling, Keri Russell, Britney Spears, and Justin Timberlake.”

Here’s what Disney had to say about Adventure Thru the Walt Disney Archives:

“Aventure Thru the Walt Disney Archives celebrates every part of Disney we love—through the lens of the Walt Disney Archives, its history, and its collection. Everything from Disney theme parks to the Studio lot is examined through an engaging, historical lens, as Hahn speaks with Walt Disney Archives Director Becky Cline and other members of the Archives team,” they explained. “Each stop on the adventure offers a look at some of the iconic treasures that have played a role in shaping The Walt Disney Company. The film, directed by John Gleim, features new interviews with Disney Executive Chairman Bob Iger, Marvel Studios’ Kevin Feige, Pixar’s Pete Docter, film historian Leonard Maltin, and many more.”

Did you watch the Mickey Mouse Club? Let us know in the comments!

Other Marvel Actors Who Denied Casting Rumors Before She-Hulk’s Tatiana Maslany
Scott Gimple Explains Why The Walking Dead is Ending
Evangelion: 3.0+1.0 Thrice Upon a Time Reveals New Premiere Date and Trailer!
Injustice Side Story “Where Are The Titans?” | Comicstorian
How to Pray At A Shrine: Teach Me, TOM Senpai!