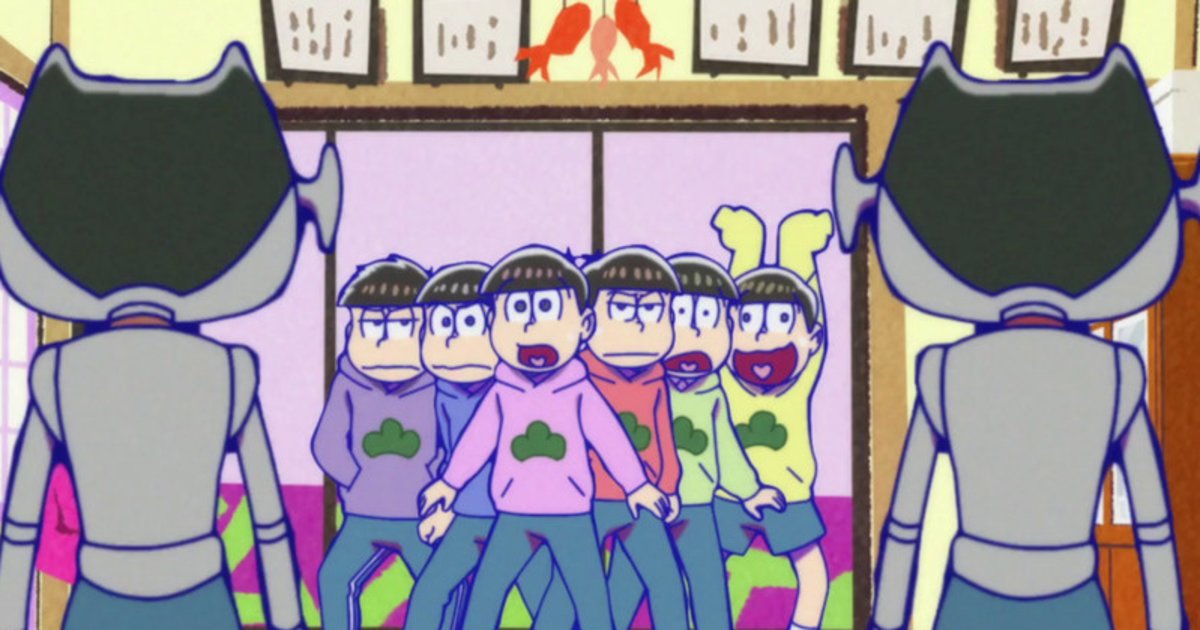 Osomatsu-san has released a new Season 3 trailer featuring new characters and the upcoming opening theme song, “nice to NEET you!” by AOP!

While the trailer only gave fans a quick glimpse, the new robot-like characters will prove integral to the plot of the third season.

Set 10 years after the events of Akatsuka Fujio’s classic manga Osomatsu-kun, Osomatsu-san follows the daily lives of the six Matsuno brothers, now grown up as NEETs.