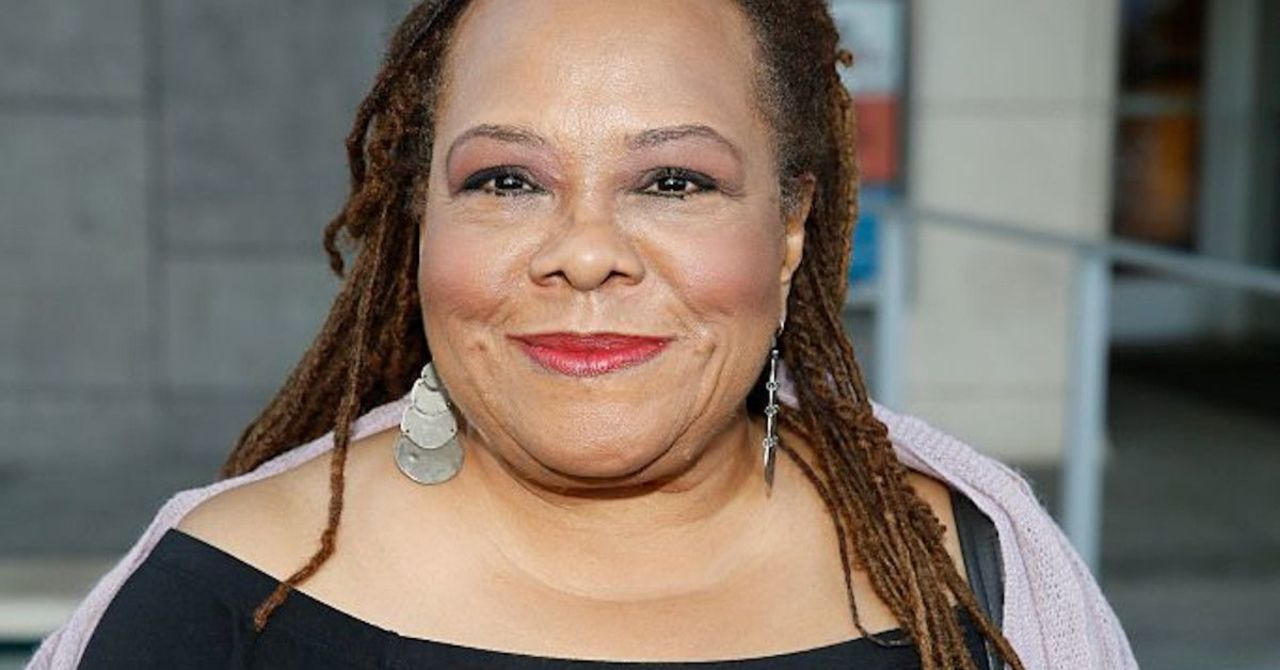 Armelia McQueen, the Broadway star who appeared in the 1990 film Ghost with Whoopi Goldberg, Demi Moore, and Patrick Swayze, has died. She was 68-years-old. Her friend Dorian Hannaway confirmed the news with a post to Facebook on Sunday. “My dear friend Armelia crossed over yesterday,” Hannaway wrote. “She leaves us cherishing her memory as she was one of the greatest friends you could ever have. The only thing bigger than her beautiful soul was her extraordinary talent. She gave us such joy in her many turns on the Broadway stage as well as her film and TV roles. She was brilliant in Ain’t Misbehavin’ and so many other shows.

But I will remember her as my girlfriend whose dazzling smile and crazy sense of humor gave me so much joy. All of us who are lucky enough to call her our friend will be sustained by the many memories of the fun we all had together. My heart is sad this day; but I know I’ll see my friend at the next party. Save me a seat, Queenie. ‘I’m saving my love for YOU!'”

McQueen’s cause of death and survivors are currently unknown. She was born in North Carolina but grew up in New York City. She was part of the original Off-Broadway cast of Ain’t Misbehavin’ in 1978. She made her Broadway debut when the production jumped to Broadway’s Longacre Theatre that same year. The show also starred Charlayne Woodard, André De Shields, Ken Page, and Nell Carter, and won Tony Award for Best Musical.

McQueen’s film credits include roles in the 1976 film Sparkle and others before playing the sister of Oda Mae Brown (Whoopi Goldberg) in Ghost. Later movie roles include parts in 1998’s Bulworth and 1999’s Life.

McQueen had many television roles in her career. She starred as the Red Queen on the Disney Channel series Adventures in Wonderland in the 1990s. McQueen appeared in Martin, Fresh Prince of Bel-Air, All About the Andersons, That’s So Raven, JAG, and Brooklyn Nine-Nine. She also had a recurring guest role as Shula Whitaker in The CW’s Hart of Dixie.

Some members of the show business community are already sharing tributes in McQueen’s memory. Actor Harvey Fierstein tweeted, “We’ve lost Armelia McQueen. A sad day.” Singer and actress Trenyce tweeted, “The Queen of Queens walked so my cast and I could run. We thank you forevermore for sharing your gift.”