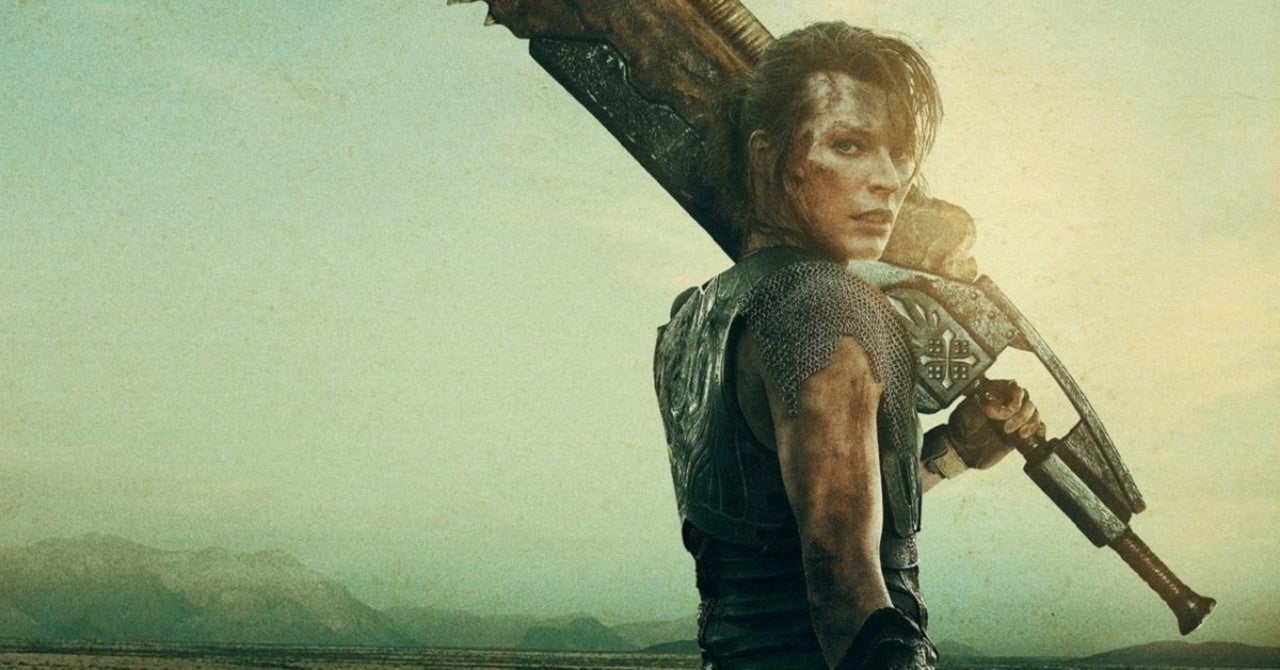 A teaser trailer for the upcoming Monster Hunter movie starting Milla Jovovich, Tony Jaa, and more released this week. After seeing numerous images and descriptions of the movie’s plot, this teaser trailer gives us our first look at some of the monster-hunting action that’ll permeate the movie when it releases next year. The teaser trailer featured the Diablos monster and comes from Comic Con Russia 2020 ahead of the full trailer’s release that’s coming in the future.

IGN had the exclusive Monster Hunter teaser trailer which can be seen below. It shows Jovovich and the members of her unit encountering the Diablos monster in the desert area they’ve been transported to. The team unloads on the monster, but as we’ve learned from talks of the movie and its official synopsis, these modern weapons they’ve brought into the monster-filled world have little effect on the massive beasts.

We’ve seen trailer leaks in the past, though the quality was poor and didn’t give as good of an indication of what the movie will be like compared to any official release.

The latest synopsis for the film seen below says beasts like the Diablos will be “immune to their firepower” which will lead Jovovich and others to arm themselves with weapons like the Dual Blades.

“Behind our world, there is another: a world of dangerous and powerful monsters that rule their domain with deadly ferocity,” a preview of the new Monster Hunter movie read. “When an unexpected sandstorm transports Lt. Artemis (Milla Jovovich) and her unit (TI Harris, Meagan Good, Diego Boneta) to a new world, the soldiers are shocked to discover that this hostile and unknown environment is home to enormous and terrifying monsters immune to their firepower. In their desperate battle for survival, the unit encounters the mysterious Hunter (Tony Jaa), whose unique skills allow him to stay one step ahead of the powerful creatures. As Artemis and Hunter slowly build trust, she discovers that he is part of a team led by the Admiral (Ron Perlman). Facing a danger so great it could threaten to destroy their world, the brave warriors combine their unique abilities to band together for the ultimate showdown.”

The Monster Hunter movie was originally supposed to release in theaters on September 4th, but it was announced in July that the movie had been delayed. It’s now scheduled to release on April 23, 2021, though as we’ve seen frequently in recent months, upcoming movies’ release dates are still very much subject to change.