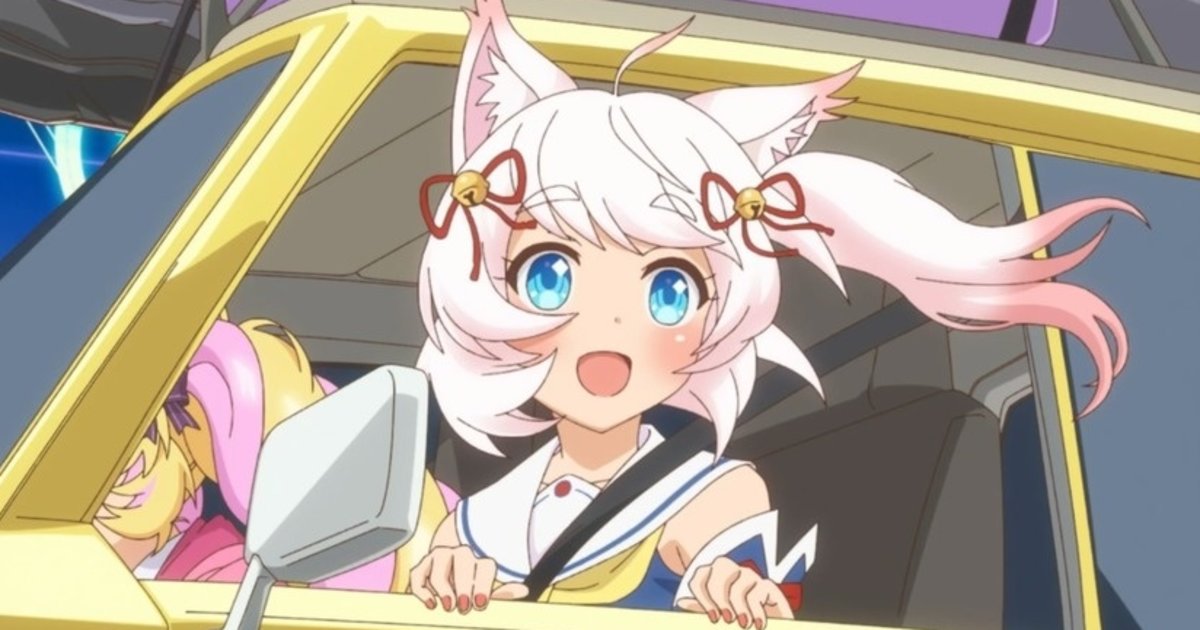 A newly released teaser video features the members of Mashumairesh!!, as well as Plasmagica’s Cyan and Yokazenohorizon’s Rikao. The latter will be appearing for the first time in the TV anime.

Show By Rock!! is a multimedia character project created by Sanrio in 2012. The TV anime adaptation aired in 2015 with Season 2 in 2016, while sequel series Show by Rock!! Mashumairesh!! aired earlier this year.

Mashumairesh!! will also be taking part in an online event which replaces the live concert previously scheduled for Nov. 1. All four members of the band are expected to appear.

Superman & Lois Casts DeGrassi Alum in Villainous Role
My Hero Academia to Release Ultra Impact Smartphone Game in 2021!
That Time I Got Reincarnated as a Slime Releases 2nd Key Visual!
Moon Knight: Here’s What Oscar Isaac Could Look Like as Marc Spector
Here’s When Fear the Walking Dead Will Reveal What Happened to Sherry After She Left Dwight