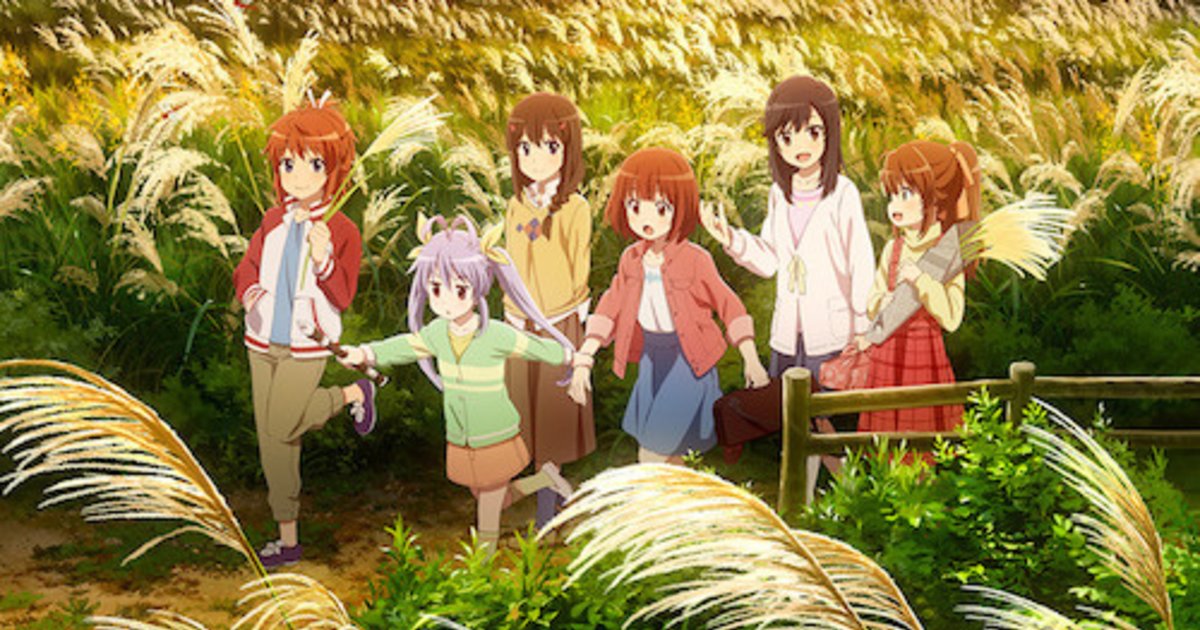 Comedy anime Non Non Biyori has released a second teaser visual and information on a new character for Season 3!

The visual features the main characters on their way home, accompanied by new character Shinoda Akane. She is a first-year high school student who plays flute in the school’s concert band.

Adapted from Atto’s manga of the same name, Non Non Biyori follows four friends and their life in a rural village. The first season aired in 2013, with Season 2 following in 2015.