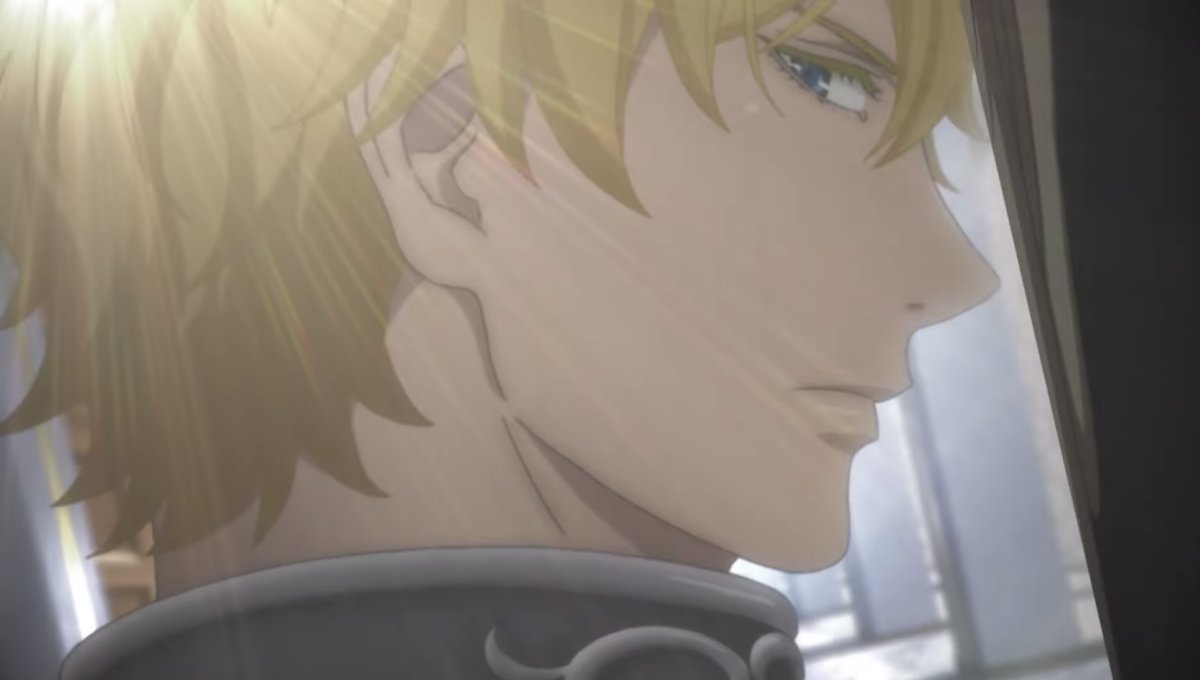 A short promotional video was released along with the announcement, featuring some important faces and keywords that will likely be featured in the sequel episodes.

Inspired by Tanaka Yoshiki’s novel series, Legend of the Galactic Heroes: Die Neue These Production I.G’s 12-episode anime adaptation was released in 2018. Its second season screened in cinemas last year before being broadcast in April in a TV anime format.