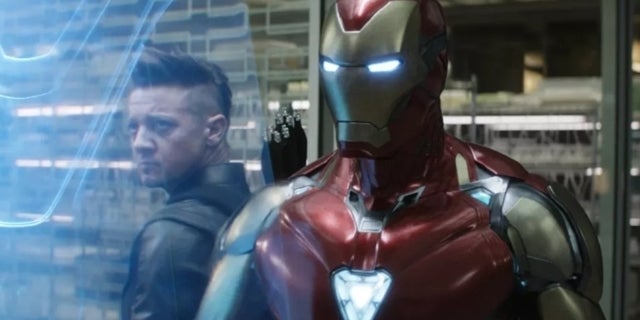 Since launching the Marvel Cinematic Universe in 2008, Iron Man/Tony Stark has become a mainstay in pop culture — largely in part to the character’s portrayal by Robert Downey Jr. The character has become such a big icon, fans have gone to great lengths to show their support; that includes 3D printing an entire screen-accurate set of armor. Brazilian superfan Caio Deepk Cesar has crafted Iron Man‘s Mark 85 with a working helmet and lighting rig.

The cosplayer finished the suit in early December and now, his pictures of the suit are going viral tenfold. Shared to r/MarvelStudios Monday evening, the post has already gotten 11,700 upvotes and been gilded half a dozen times. See it for yourself in its glorious entirety below.

The Mark 85 armor was Stark’s last armor he ever made, the suit he ended up wielding the Infinity Stones with before his untimely death. After Endgame, we spoke with VFX supervisor Matt Aitken about the tech involved in Stark’s nanotech armor.

“Here in Infinity War, and then subsequently in Endgame, he’s got the Bleeding Edge nano-tech that he’s developed,” Aitken told us. ” And that’s about this idea that the suit is actually made up of these nanoparticles that can kind of form a fluid and move around on the surface of the suit, and reform different weapons, and then kind of solidify and crystallize into a rigid, metal suit. We developed that tech for Infinity War, and then really extended it for Endgame for two particular sequences.”