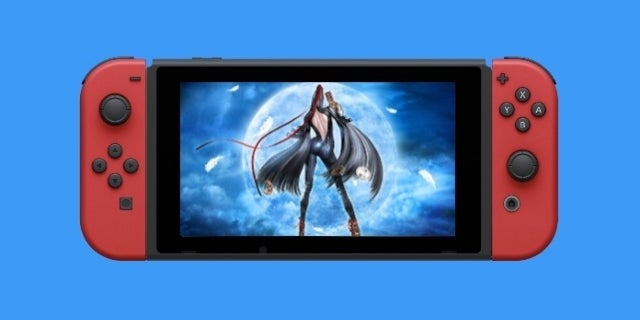 Hideki Kamiya of PlatinumGames is one of the most decorated and talented directors in the gaming industry. Bayonetta, Devil May Cry, Resident Evil, Okami, Kamiya has had his heads in the creation and origins of many great series. That said, he’s almost equally known for his hot takes, which is exactly what he had on Twitter recently. Taking to the social media platform, the legendary director expressed his vexation with the Nintendo Switch‘s UI and home menu, which is not only bare-bones, but designed relatively poorly.

“The Nintendo Switch’s Home Menu is a piece of crap, all of the sh***y gigantic game icons are lined up in a row, but the rest of the games are tossed into a trash can called ‘All Games’… I wonder have they (the people that made the menu) ever played the Nintendo Switch,” reads the tweet (translated by Nintendo Soup).

If you own a Nintendo Switch, you’ll understand Kamiya’s complaint. There’s a lot to love about the Nintendo Switch. In 2019, I played it considerably more than my PC or other gaming consoles. However, it also has plenty of annoying shortcomings, such as the Home Menu, which surely needs an update in 2020.

Again, if you follow Kamiya on Twitter, you’ll know this type of take is pretty common. Beyond the wonderful games he makes, it’s what he’s known for. That said, he’s making a Nintendo Switch exclusive right now in the form of Bayonetta 3. In other words, it’s a bit surprising he’s so openly dumping on the system he’s releasing his game exclusively on. Yet again, the director’s honesty is a big reason why so many love him.