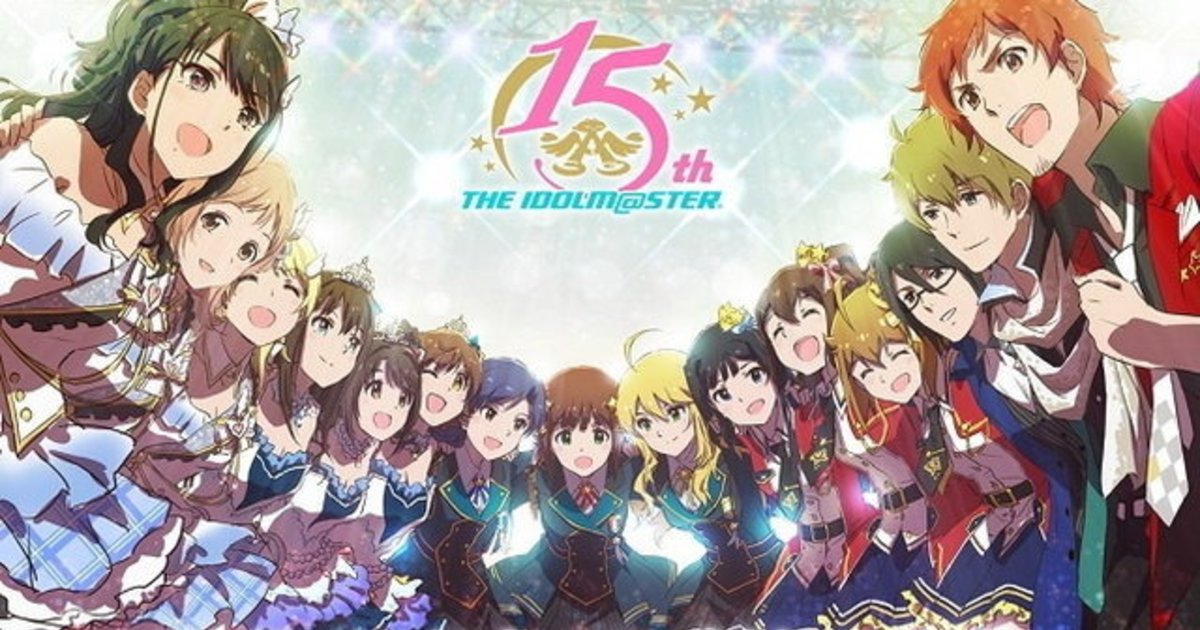 Media franchise The iDOLM@STER is getting a new console game!

While details are yet to be announced, a trailer celebrating the franchise’s upcoming 15th anniversary has been released.

Fans will be able to hear more about the game’s release during a presentation on Jan. 20, featuring series producer Sakagami Youzou, producer Kutaragi Hayato, and other cast and crew members.

The iDOLM@STER is a popular raising simulation and rhythm video games created by Bandai Namco Games and first released in 2005 as an arcade game. Since then, it has added many manga, anime and game adaptations, following numerous idols who aim to reach the top with the guidance of their producer, the player.

RESIDENT EVIL: VILLAGE looks to take more than a page from RE4
Why Marvel’s Kevin Feige Was Wary of the MCU Blip Before It Had a “Direct Parallel” to the COVID-19 Pandemic
Netflix Acquires Lord and Miller’s The Mitchells vs. The Machines
Ghostbusters: Afterlife New Image Released
Taz Faces off With Bugs Bunny in New Looney Tunes Clip