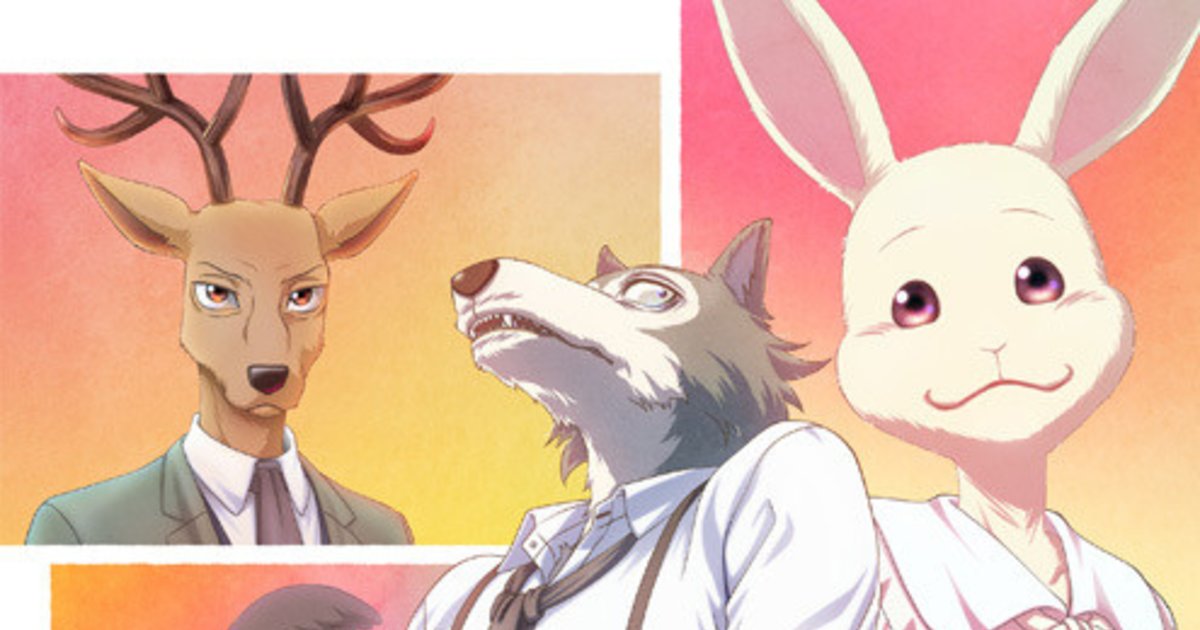 Just after the end of its first season, popular anime Beastars has confirmed it will be back for Season 2!

Inspired by the award-winning manga by Itagaki Paru, Beastars is set in a world in which anthropomorphised carnivores and herbivores co-exist. Gray wolf Legosi attends Cherryton Academy, where this balance is thrown into doubt in the wake of a sudden murder of a herbivore classmate.

Although its air date is yet unconfirmed, Season 2 will continue the story of Legosi and his friends in the drama club and elsewhere at school.